LA GIARA, tradition and passion from the vineyard to the bottle

Sardinia is considered by many to be the pearl of the Mediterranean, in which it occupies a central and strategic position. In addition to the splendid coasts which have made it famous all over the world, the island preserves its true historical and cultural heritage in its hinterland which, handed down for generations, makes it unique for its environmental aspects and the character of its inhabitants. The Mediterranean climate is typical of the island. Mild winters, hot and dry summers, sea breezes and constant ventilation accompanied by the temperature variations between day and night allow the cultivation of excellent-quality grapes while limiting the use of chemical products in the care of the vineyards.

Marmilla, a land of soft Miocene hills and solitary basalt plateaus, is an area of Sardinia which extends into the central-southern part of the island. It has always been a land with an ancient agricultural and winemaking tradition, and it is appreciated for its particular fertility. During recent discoveries, near the nuraghi of the area, archaeologists have found some grape seeds dating back to 1360 BC. Traces of wine inside the terracotta jugs and tanks designed for the vinification of the grapes tell of a thousand-year bond between wine and our land since the Nuragic era. In this regard, Cannonau is considered by scholars to be one of the oldest wines in the Mediterranean.

The Marmilla villages, mostly small rural agglomerations which rarely have more than a thousand inhabitants, still have some important elements of interest. In addition to the regional parks of the Giara plateau and Monte Arci and the imposing and famous nuragic palace of Barumini, the main attractions of the area are the ancient typical Campidanese houses, the numerous nuraghi, the majestic thousand-year-old olive trees, the precious retables preserved in some churches, megalithic tombs and dark epogean eras. Some important museums scattered throughout the area complete the tourist offer, which attracts and satisfies the many tourists who visit the Marmilla every year.

In the northernmost part of this sub-region is Usellus, a small town which stands in an area which has been inhabited since the Neolithic era. The centre achieved its maximum splendour in Roman times with the name Uselis, when it was proclaimed with the status of Colonia Iulia Augusta. Its territory, which is largely hilly and mountainous, maintains traces of a rich past which was inherited, as well as from the Roman period, from the millennium in which Usellus was a bishopric and then the chief town of curatoria during the Giudicato of Arborea.

Our region, which is largely hilly and mountainous... 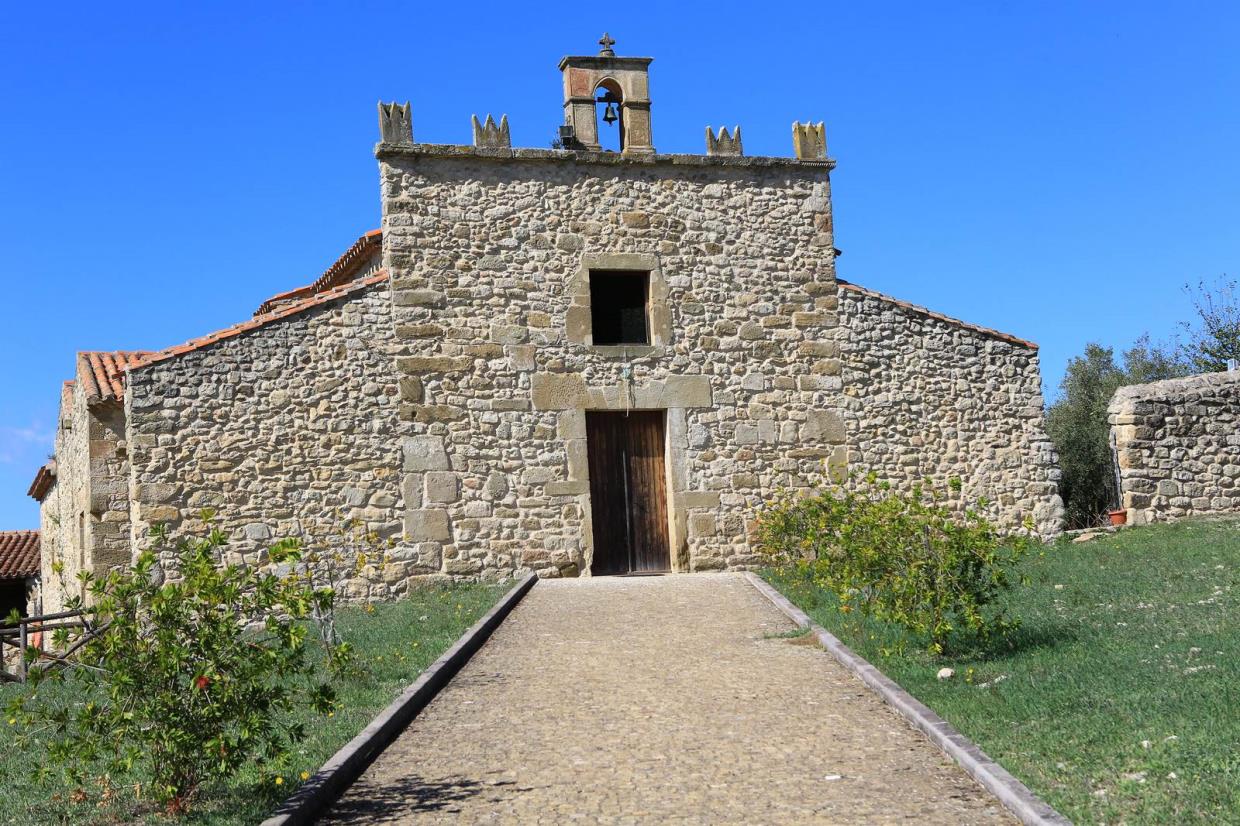 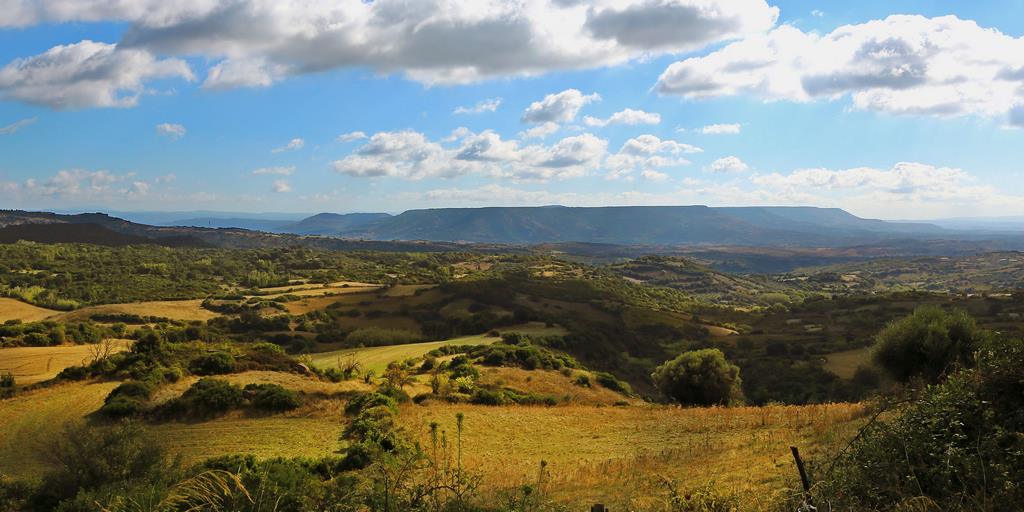 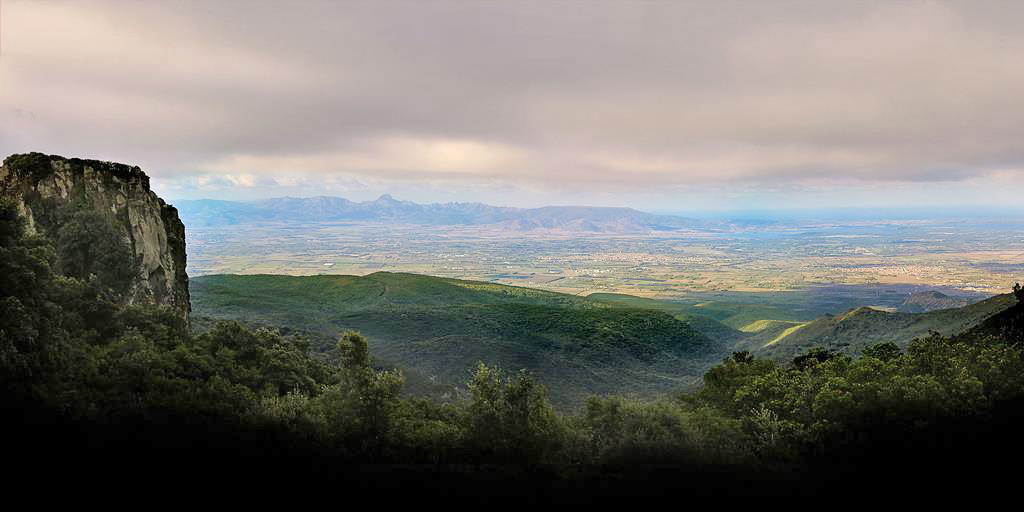 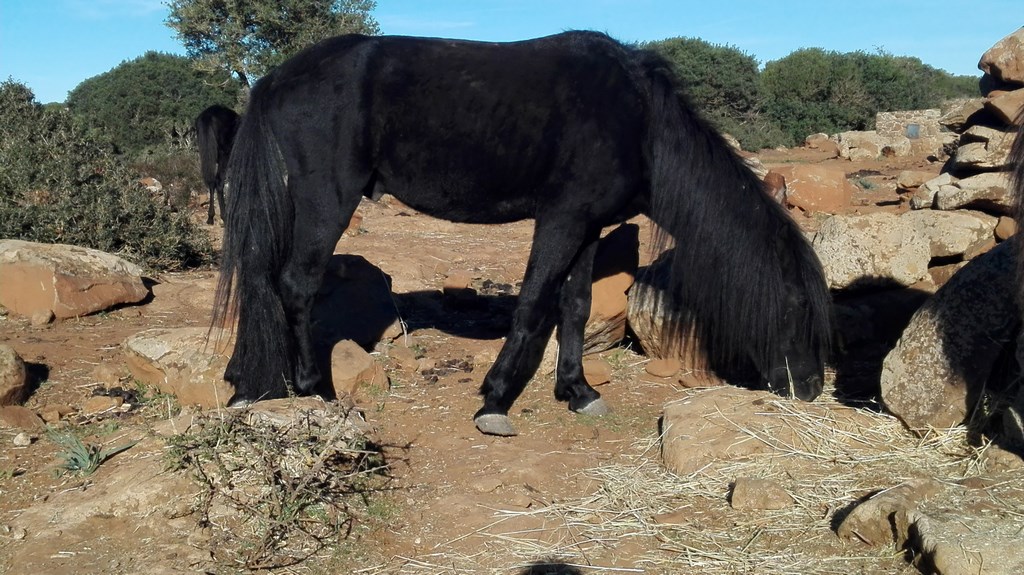 ...retains traces of a rich past 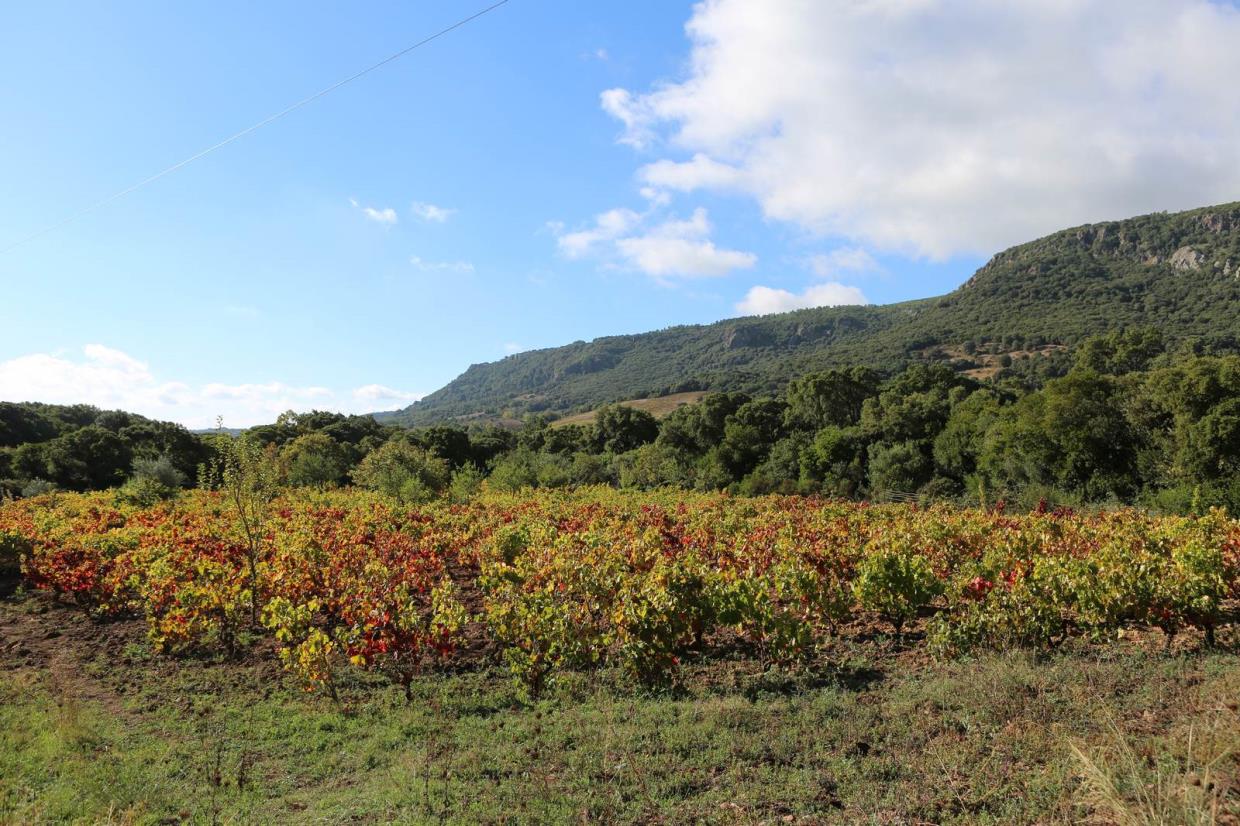 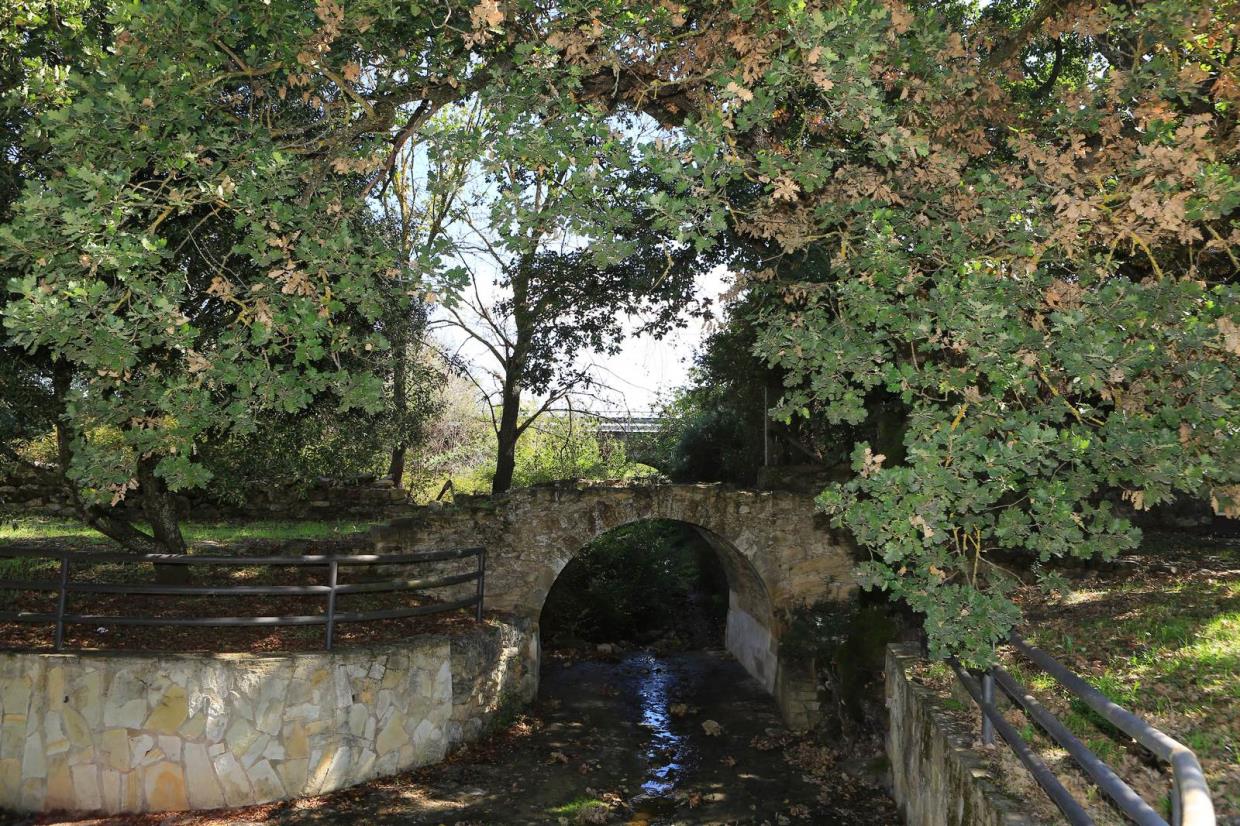 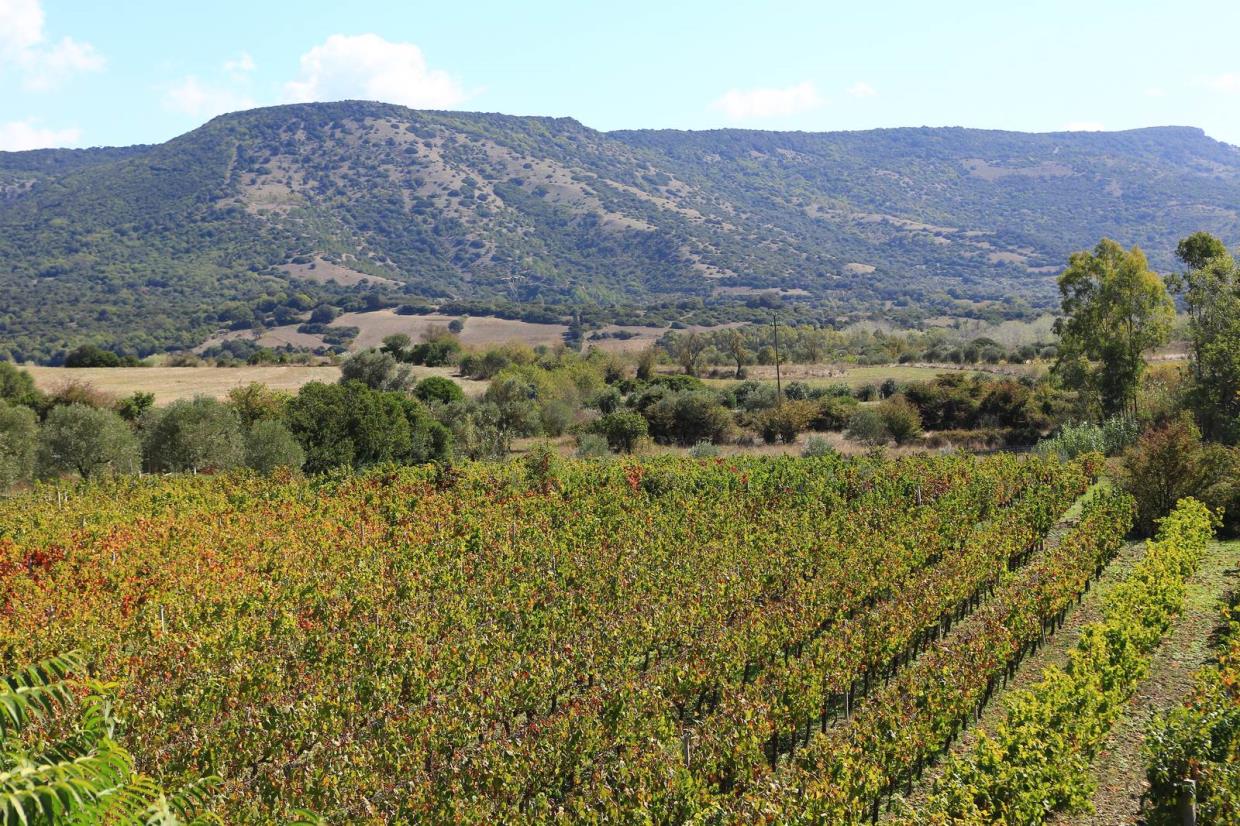 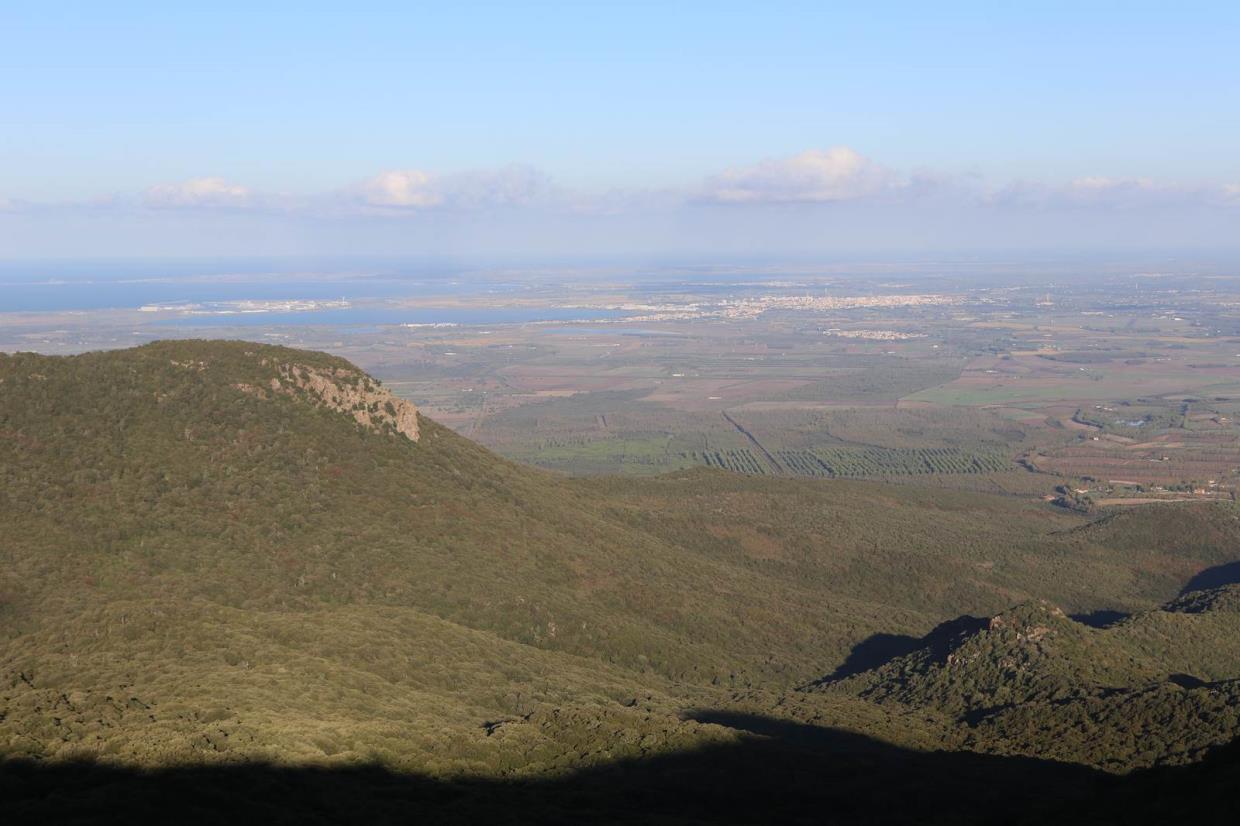